I have been thinking sometimes that it would be fun to once get a World Championships title that is not a tie and that the contest is rather big. Not important to get, but fun. Let me explain a bit more: For me a contest is an opportunity to test my mind-body coordination during the very special circumstances a contest is, with probably a different surface I usually practice on, maybe a different area size, maybe time zone differences, a different climate, friends watching and judges checking every detail and scoring. It is also an opportunity to try my very best and see if I can get into the zone, a peak experience, feeling bliss and relaxation when skating. If I get into the zone, that makes me feel like a winner from within, it does not matter where I place as I feel I have done my best and had fun. I could place last and feel like a winner. 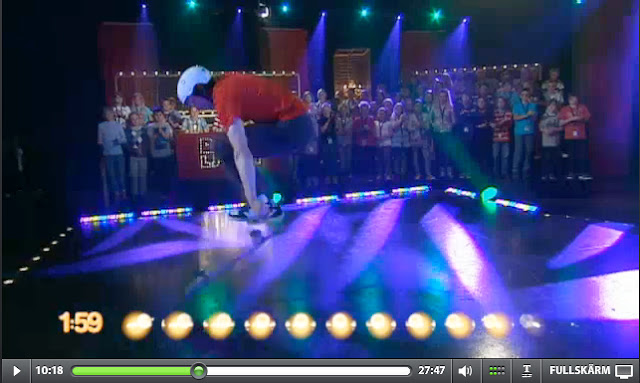